All charges were finally dismissed after false child abuse allegations kept Andrew Huber separated from his daughter for nine months. She has been diagnosed with EDS.

Watch the videos below to hear about the family’s ordeal.  Similar articles appeared on Yahoo Shine and in the news.

Click here to see the ORIGINAL REPORT video  (We realize there are factual errors.)

Click here for the RECENT FOLLOW-UP video to this court case (We appreciate many corrections made by the TV station.)

Click here to view the Yahoo article (We realize there are factual errors, but have been unable to contact the author.)

EDSers, this is a great opportunity for awareness to the public!  Please add your awareness COMMENTS on the TV stations’ websites. Follow the links above. Then page down to the comments section.  (In the original news reports, we realize there are many factual errors – but please be kind in your corrections, not critical. Kind words are well-received.)
Thanks!
EDS Awareness

The original story appeared on their Texas local TV station. We appreciate Channel 8’s  follow-up report – including corrections to misinformation in the original report. Ehlers-Danlos is a Connective Tissue Disorder, not a bone disease. Although bone fractures can be associated, they are not the most common symptom of EDS. Bria Huber’s symptoms are actually more typical of an EDS sufferer (compared to her daughter’s bone fractures).  The mother says, “I had all these crazy symptoms throughout my life,” she says. “I can dislocate any joint in my body.”  Learn more about EDS symptoms under the “About EDS” section on this website.

DALLAS — “Precious time with his baby girl is limited to just two hours a week, or less, for Andrew Huber.

Andrew isn’t allowed anywhere near his daughter, Kenley, without court-appointed supervision. Doctors believe he is a child abuser.

Suspicions began when Kenley was three months old. Andrew said he heard a “pop” during a routine diaper change. He rushed to Children’s Medical Center as a precaution. 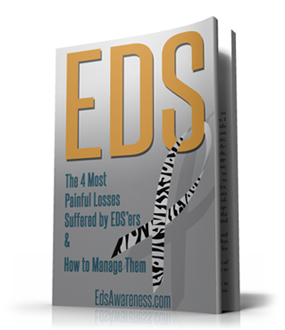 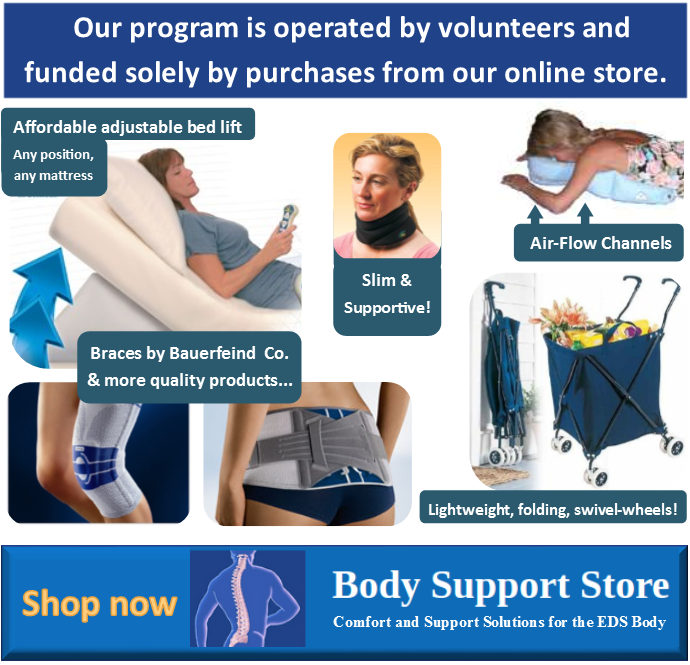 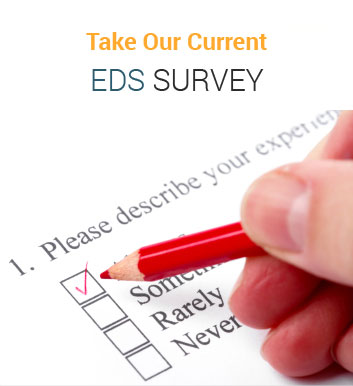