Check out this new EDS Blog in French. 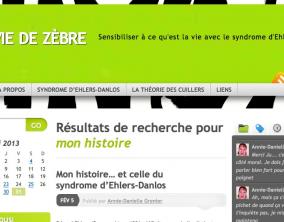